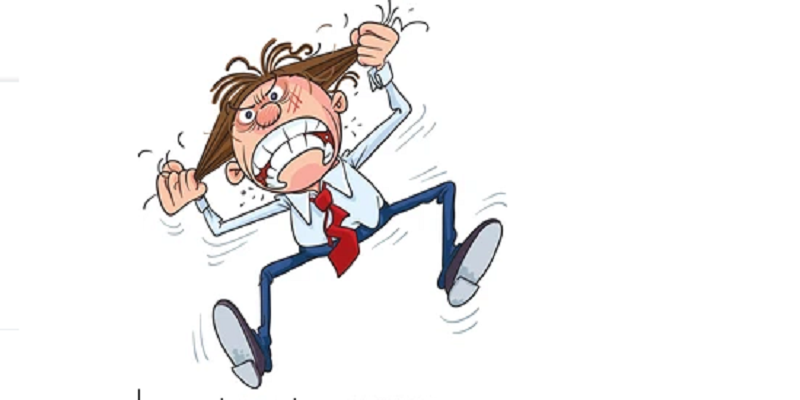 ‘Pull or tear one’s hair out’ is a well-known idiom we all use to show frustration, worry, or anxiety. But did you know there are people who really do pull their hair out, especially when they are anxious? Trichotillomania, or Trich, more commonly referred to as “hair-pulling disorder”, is an impulse control disorder characterized by an irresistible and uncontrollable urge to pull out one’s hair from the scalp, eyebrows or even eyelashes.

This psychiatric disorder usually starts around 10 to 13 years of age and persists into adulthood. Those individuals with this disorder often know the damage they are causing to themselves and even try to stop the hair-pulling, but find it difficult to control the impulse. As a result, such individuals often show significant loss of hair on their scalp, eyelashes or eyebrows. The clinical picture of this condition usually gets complicated by social anxiety, low self-esteem and psychosocial dysfunctions primarily due to the inability to stop the impulse and the bald spots that form as a result.

The exact etiology of trichotillomania is not known but a familial/genetic component is thought to be present. The temporary relief from stress and anxiety that an affected person gets from the hair-pulling behavior may act as a negative reinforcement and maintain the condition.

A lot of individuals with this disorder do not seek psychological treatment due to social embarrassment or due to the mistaken belief that it is untreatable. In reality, when this disorder is diagnosed early and appropriate interventions are given, there is almost a 50% chance that affected individuals will experience reduction in their symptoms. Interventions such as Habit Reversal Therapy, an empirically proven treatment approach, is popularly used for trichotillomania.