Finance Museum: Emergence of Trade and Commerce in Kerala

A Saga of Evolution

India has contributed a legacy of   Culture and Spirituality to the world. India’s intangible cultural heritage flows from her 5000 year old cultural civilization. India has deeply affected the cultural life of most of Asia and the progression of its people.  Her cultural influence has been, directly and indirectly, extended to other parts of the World as well. Indian civilization has always been dynamic, never static.

Mark Twain once said “India is the cradle of the human race, the birthplace of human speech, the mother of history, the grandmother of legend, and the great grandmother of tradition”. The most valuable and most instructive materials in the history of man are treasured up in India. If one understands the legacy India has bequeathed on the world, every Indian could justly be proud.  It all started with Zero, as well as the number system. Algebra, Trigonometry and Calculus came from India followed by the renowned brain game, Chess. India can  boast of one of first universities in the World, Takshila , later followed by Nalanda, built in the 4th Century.  Ayurveda, the first School of Medicine known to man is also a contribution by India. Sanskrit is credited with the motherhood of all European languages. “Matha” leads to ‘mother’ and “Bratha” leads to the formation of the term ‘brother’. The art of Navigation was born in the river Sindh, 6000 years ago. The very word Navigation is derived from the Sanskrit word Navgatih. The word Navy is also derived from Sanskrit 'Nou'.

When there were many nomadic forest cultural groups, over 5000 years ago Indians established the Harappan culture in the Sindhu Valley. The Indus Valley Civilization with its efficient canal system, helped to lay the foundation for town planning. Indians formulated ‘Arthashastra’ before Christ, which could be regarded as one of the first Economics records, was written   much before Mr. Adam Smith’s father had ever thought of having a son who would later be known as the Father of Economics.

South Indian contribution was professed dynamically in India’s culture and trade. India’s trade legacy dates back to many centuries. Literary accounts indicate that steel from Southern India was rated as one of the finest in the world and was traded over to ancient Europe, China and the Middle East. Historic records say that King Solomon, imported expensive natural resources of India, which included sandal wood, ivory, and precious stones for constructing his beautiful palace. This, however, led to the evolution of the word ‘Chandan’ in Sanskrit to ‘Sandan’,  later ‘Sandil’, of the modern day. When Europeans started to formulate small townships, Indian states were already ahead of the time as compared to the more seemingly progressive counterpart countries of the world. They had already built the world’s ancient port cities and city centers and Indian traders played a prominent role in the succession of the world’s trade.

India’s tolerance level was so high that it gave a welcoming platform for foreign religions and its people. Historic records says, when St. Thomas first visited Kerala, he found a Jewish girl blowing a traditional Indian flute, indicating the integration of the Jews into the local community which became a force to be reckoned with in the social, economic and political life of Kerala .When Europeans thought of building great architectural monuments, 15th century India already had an array of gigantic structures in the Deccan.

Even though India was a powerful country, she never colonized any other country during her 6000 years of historical reign. Although modern images of India often display poverty and lack of development, India was the richest country on earth until the era of British invasion in the early 17th Century. India was known as the ‘Golden Bird’ because of her massive wealth. In fact, the Golden Bird was caged by foreigners to loot her precious resources. Diamonds were first discovered in India, later in Brazil during the 18th century. The magic of Yoga is yet another contribution of India, proving that this land was always one step ahead in development and science.

The proposed Finance Museum includes a fabulous collection of coins, from the time of Magadha when Chanakya spoke about Arthashasthra, coins associated with the era of Christ, ancient Grece, ancient  Chera, Chola and Pandya Dynasties, Cochin State, Travancore State and coins of British India, which were in common circulation during the past in the Deccan. The museum includes artefacts and documents related to finance, measurements, slavery, trade and commerce. There are Writing Instruments and Ink Well (Pots). Sculptures from the past add charm to our library.

This Museum set inside Father Moses Library will open its mystic doors, to all the curiosity pitched students, teachers and visitors. 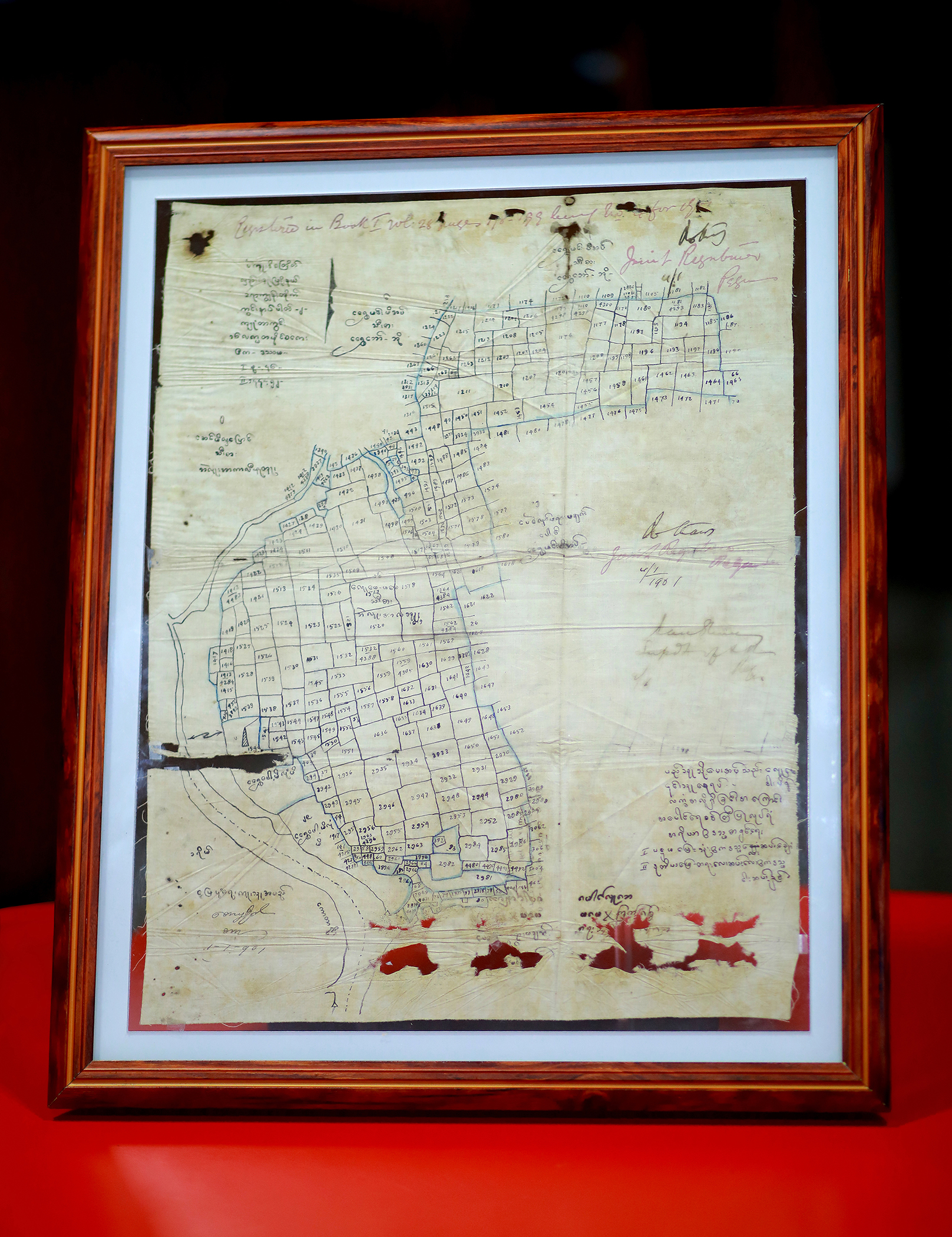 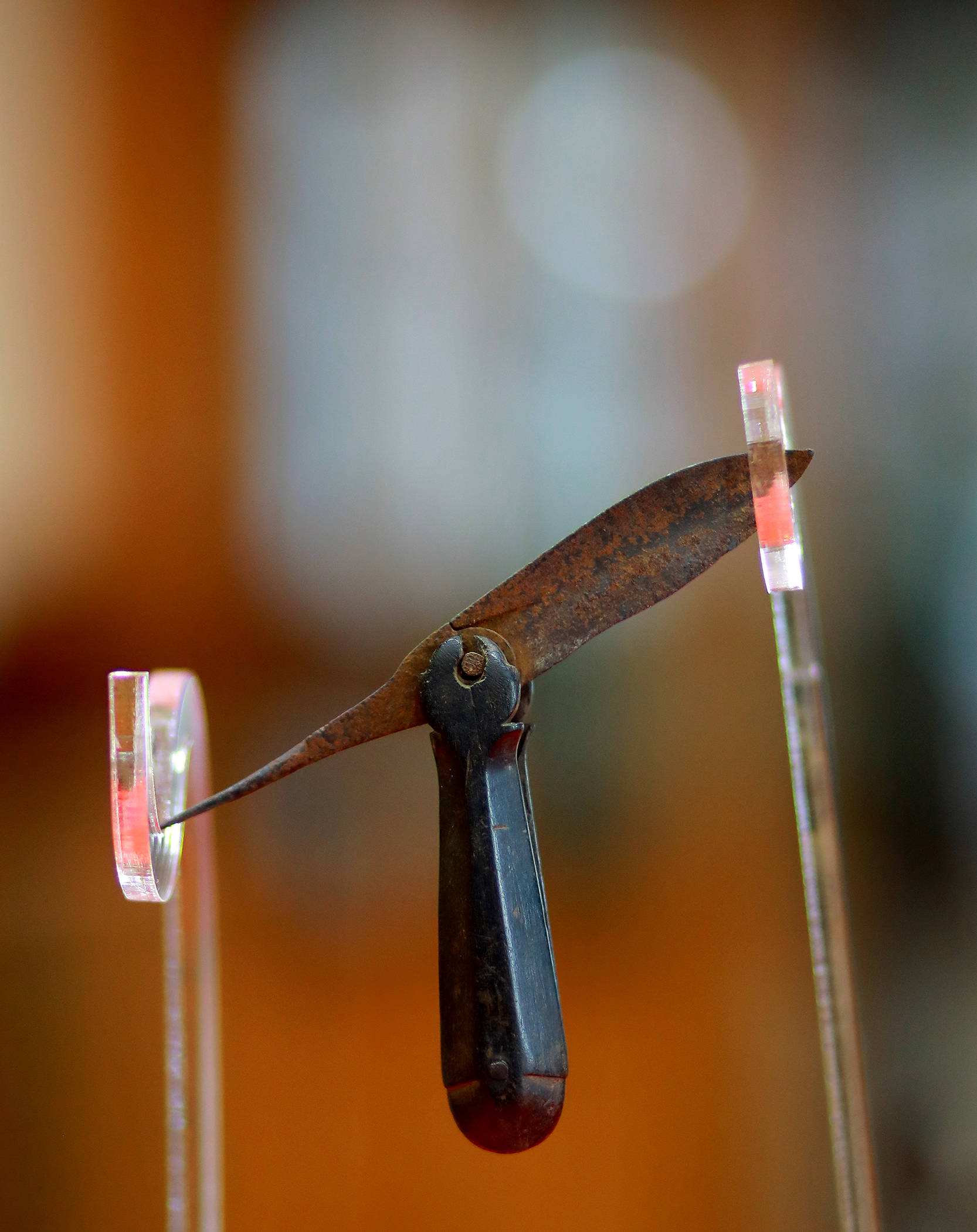 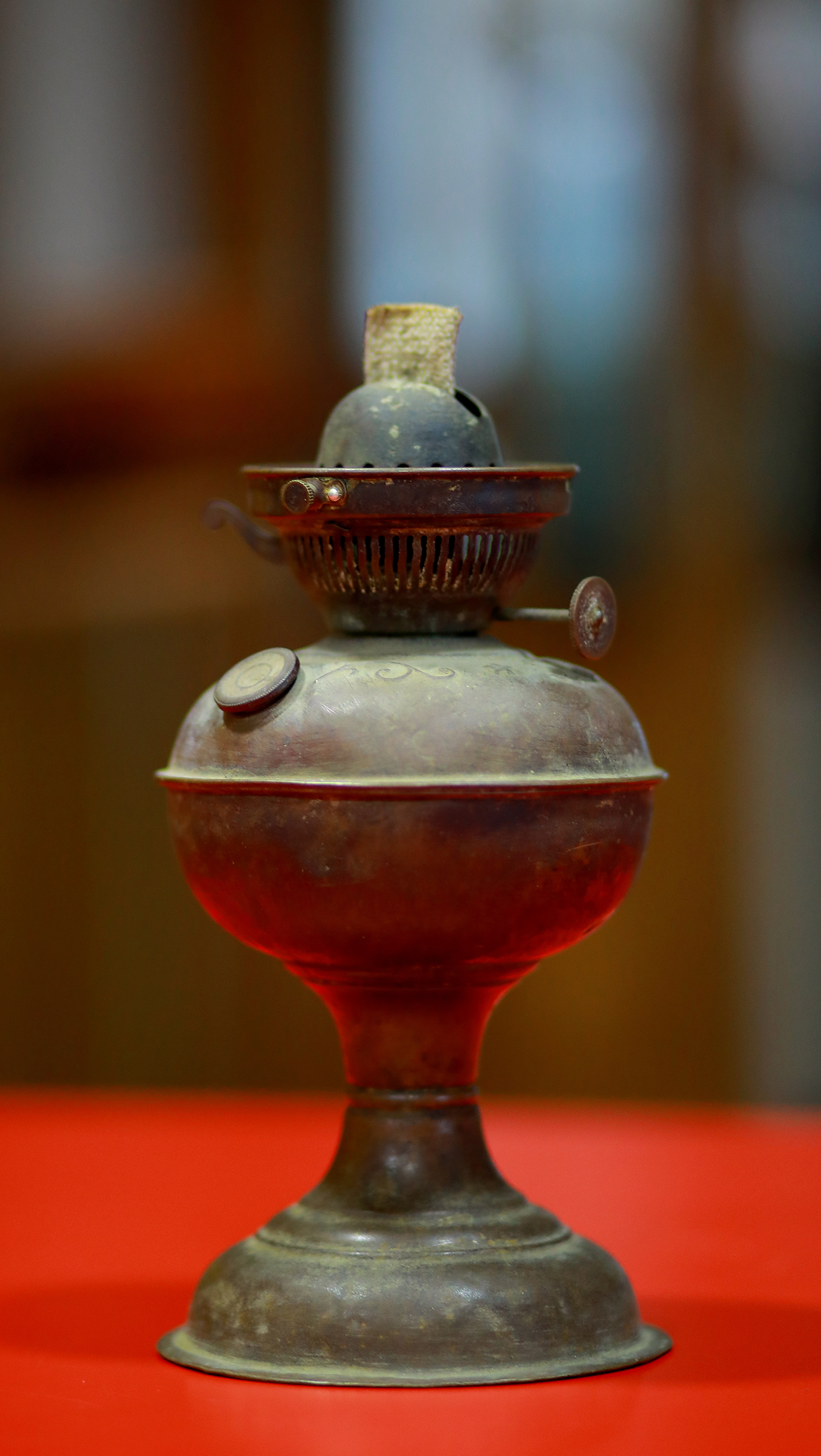 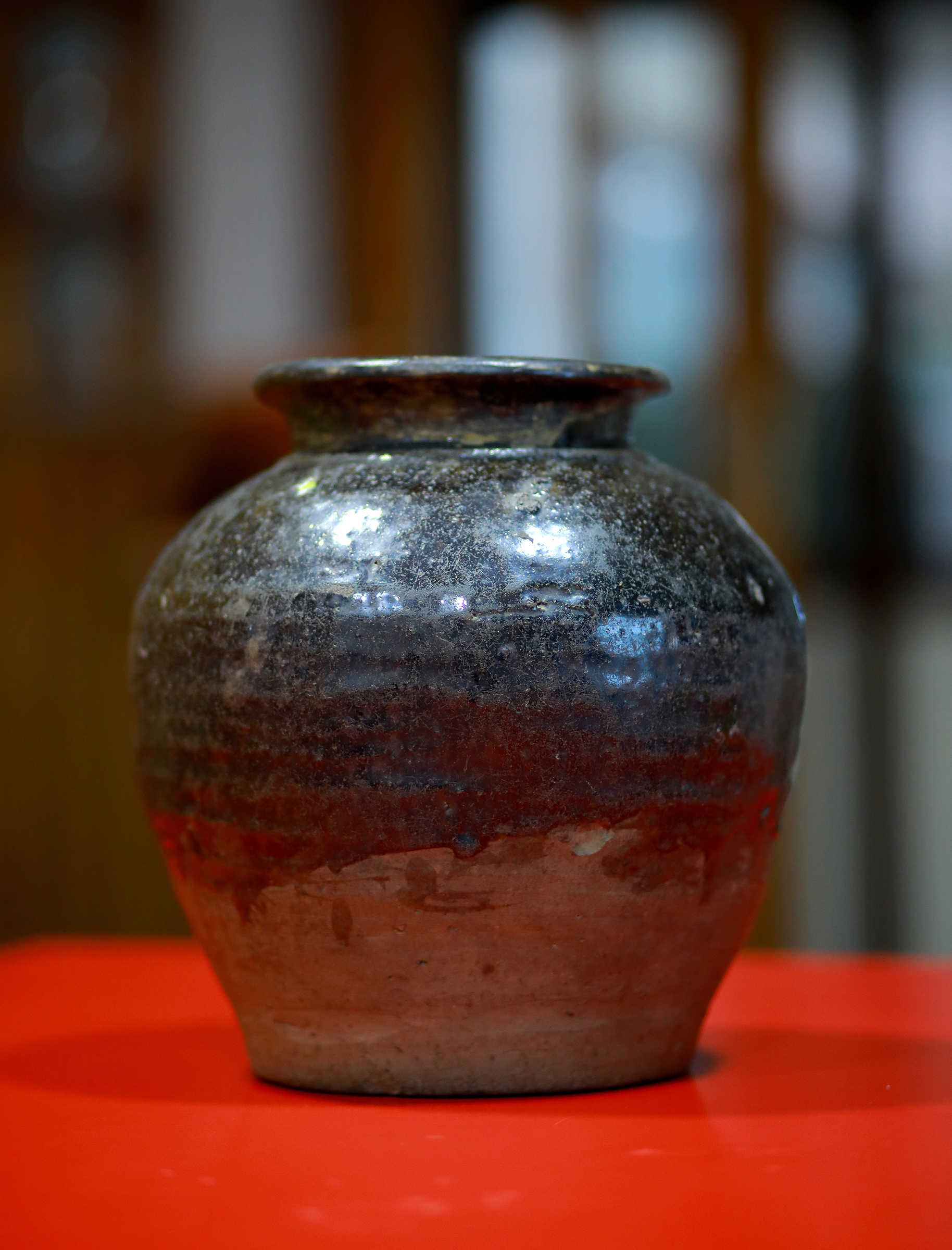 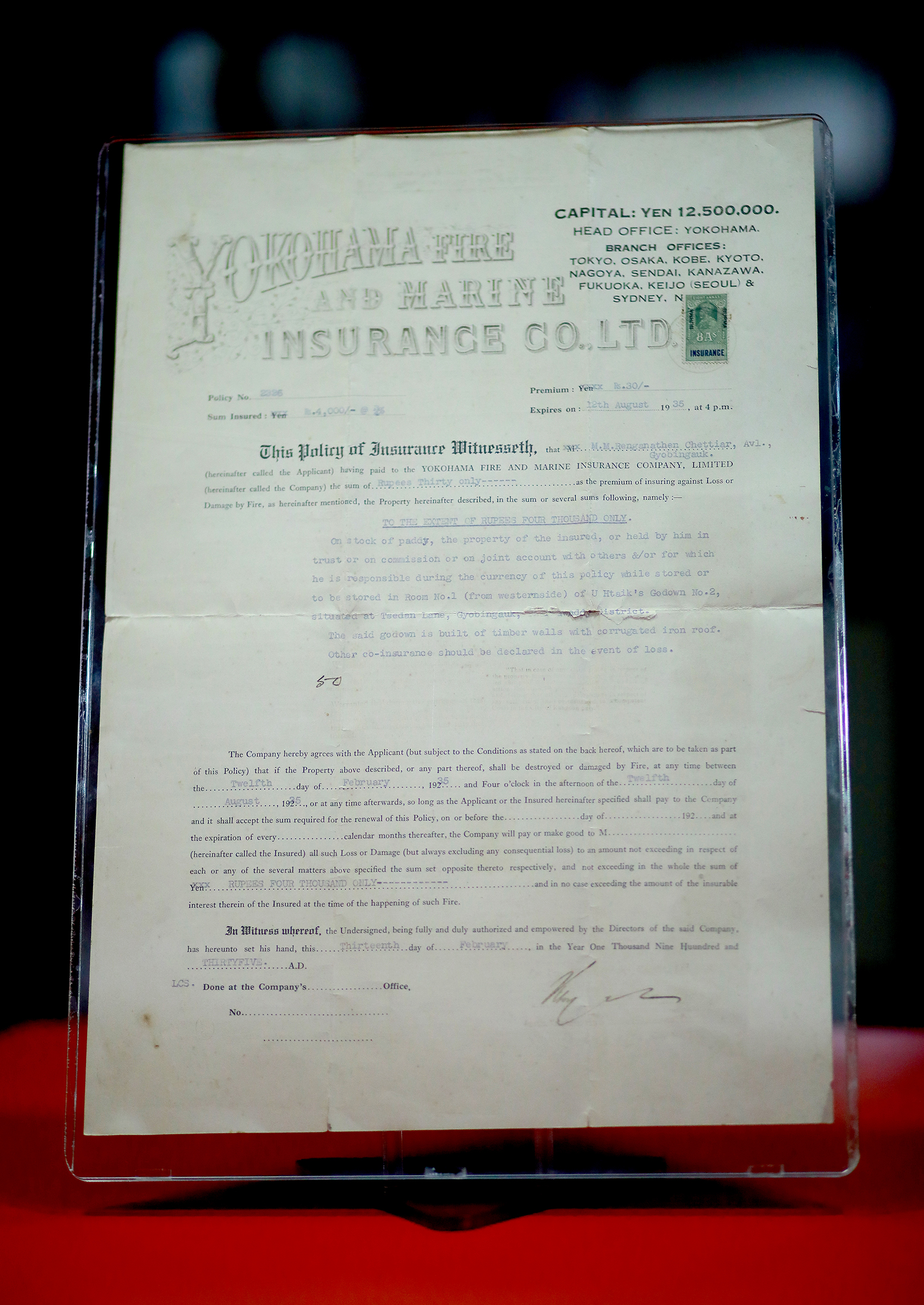 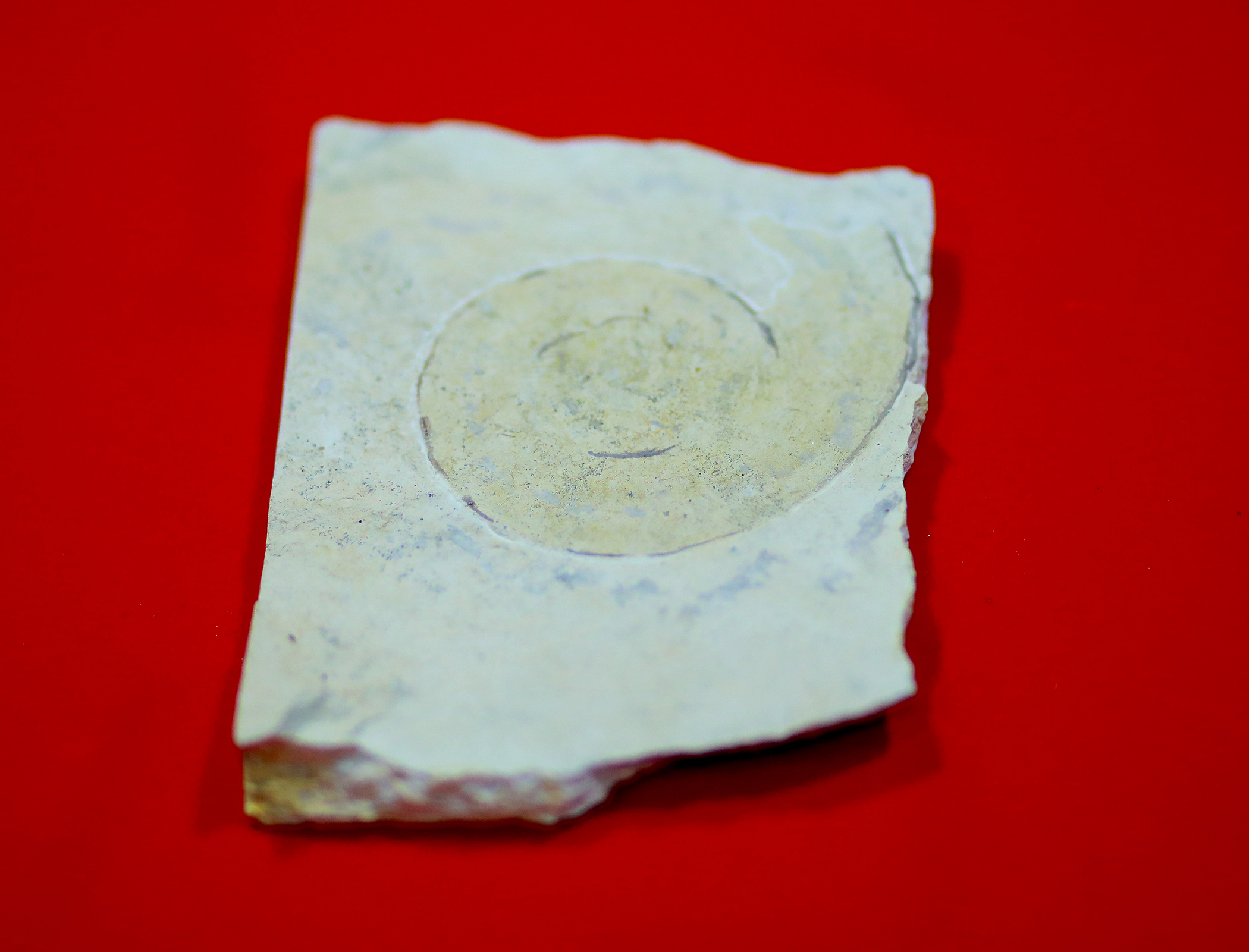 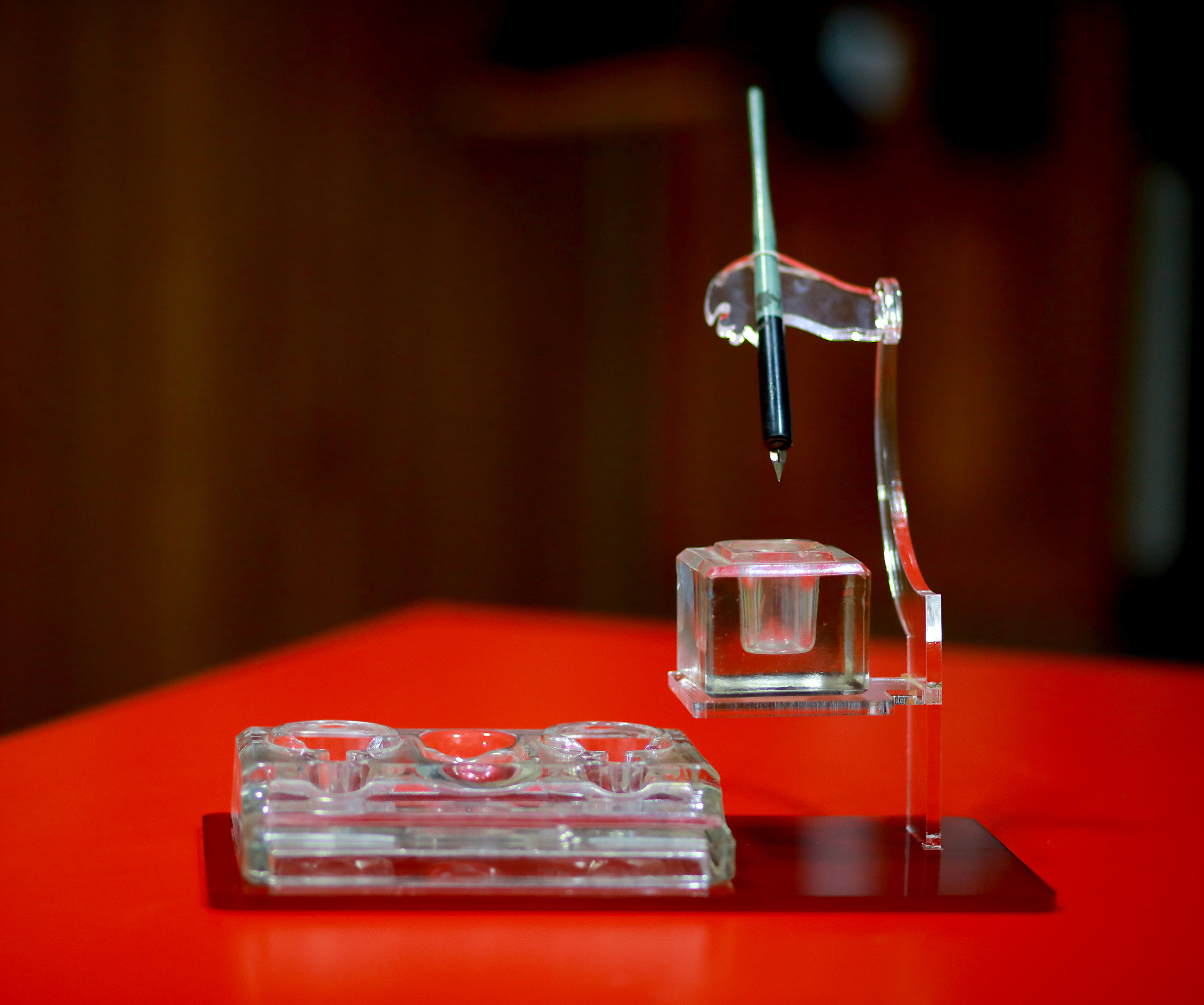 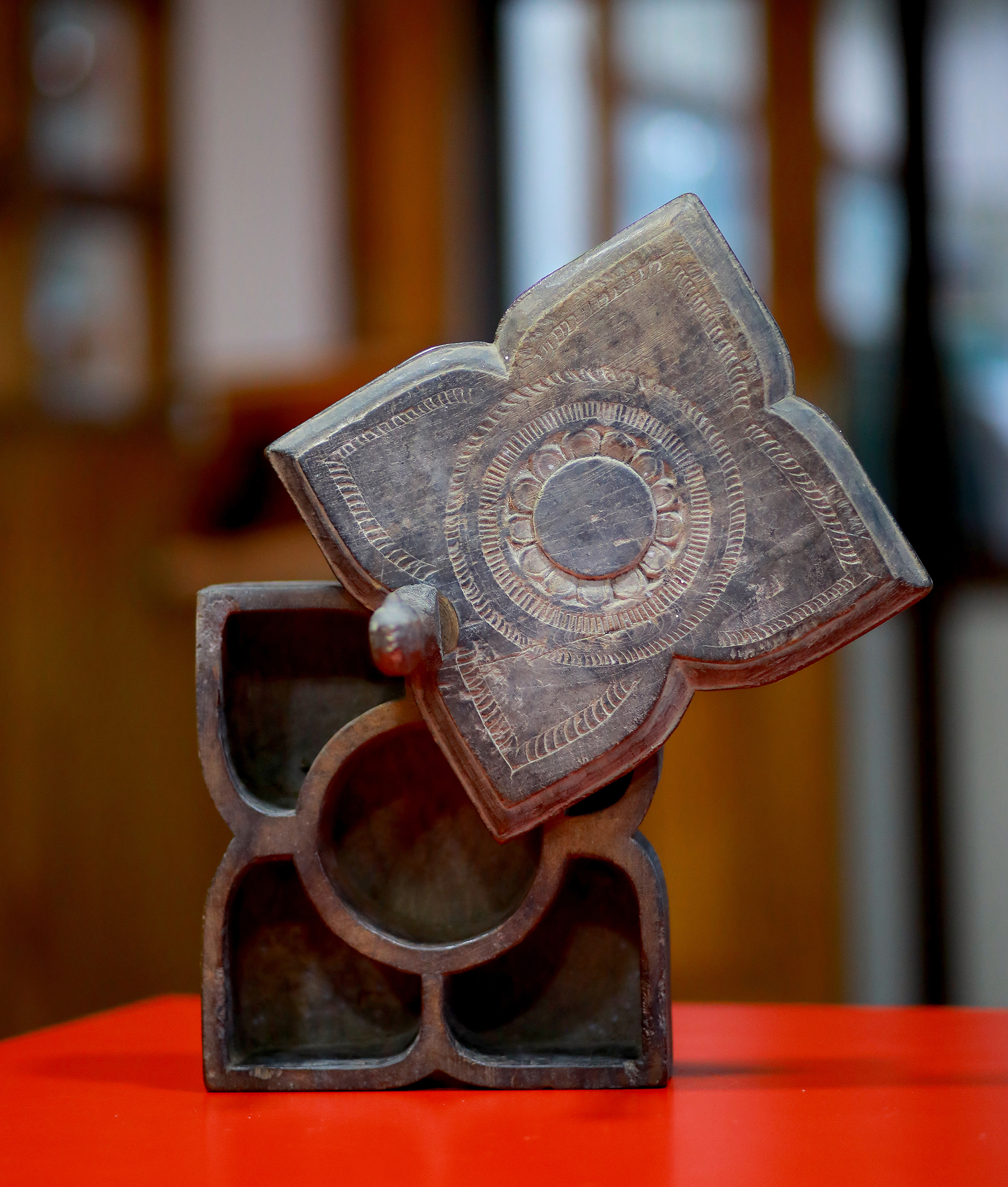 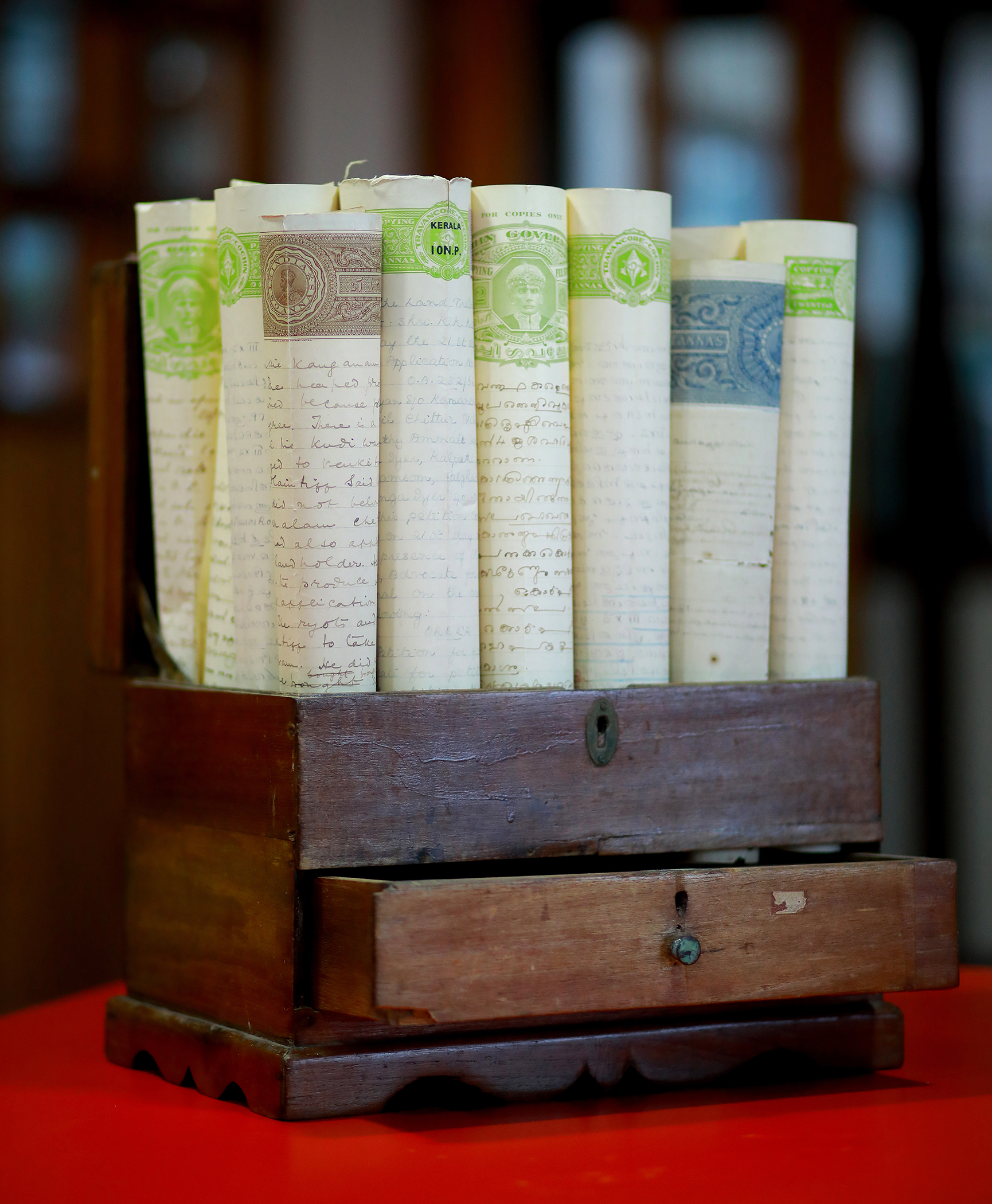 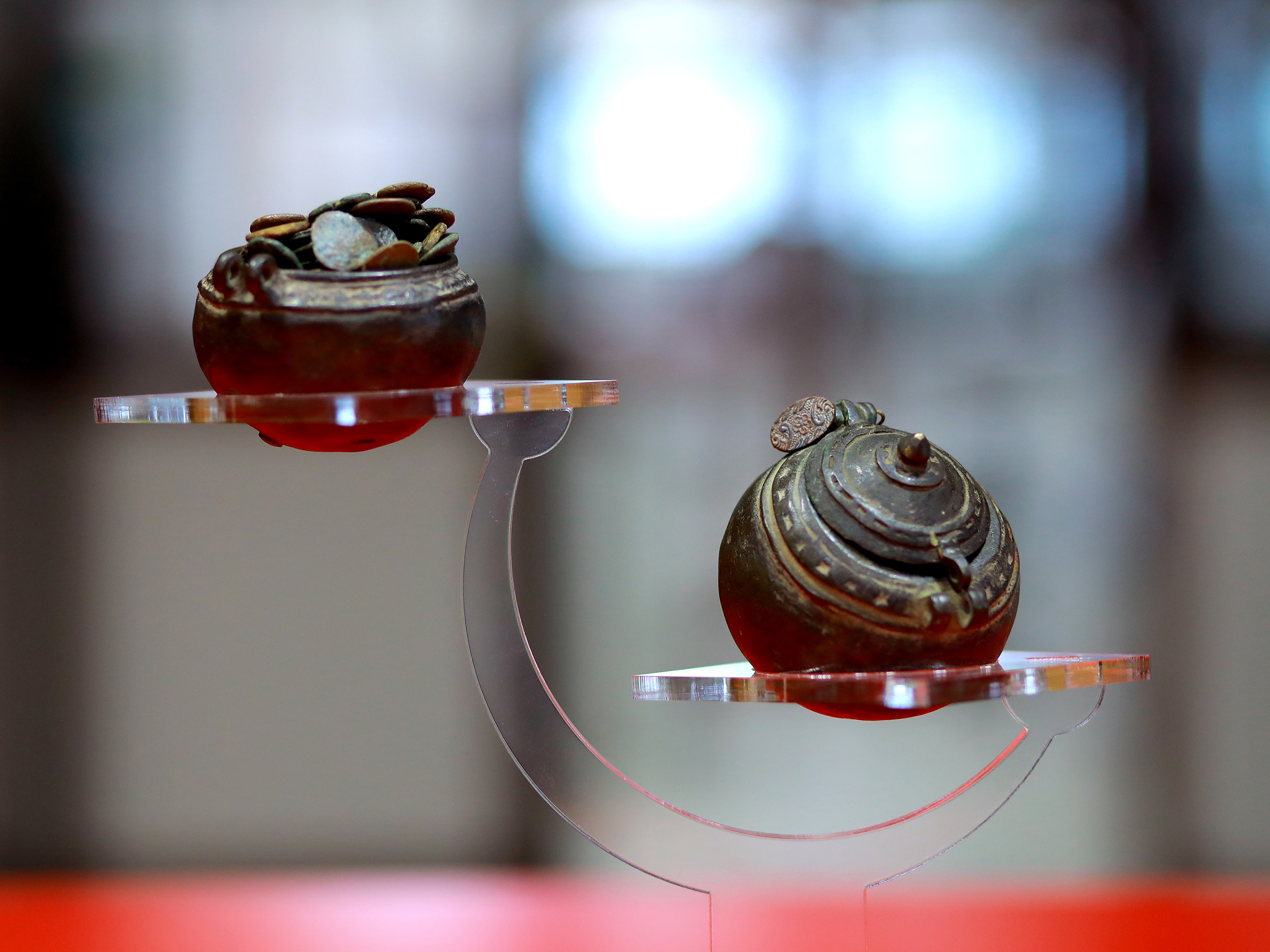 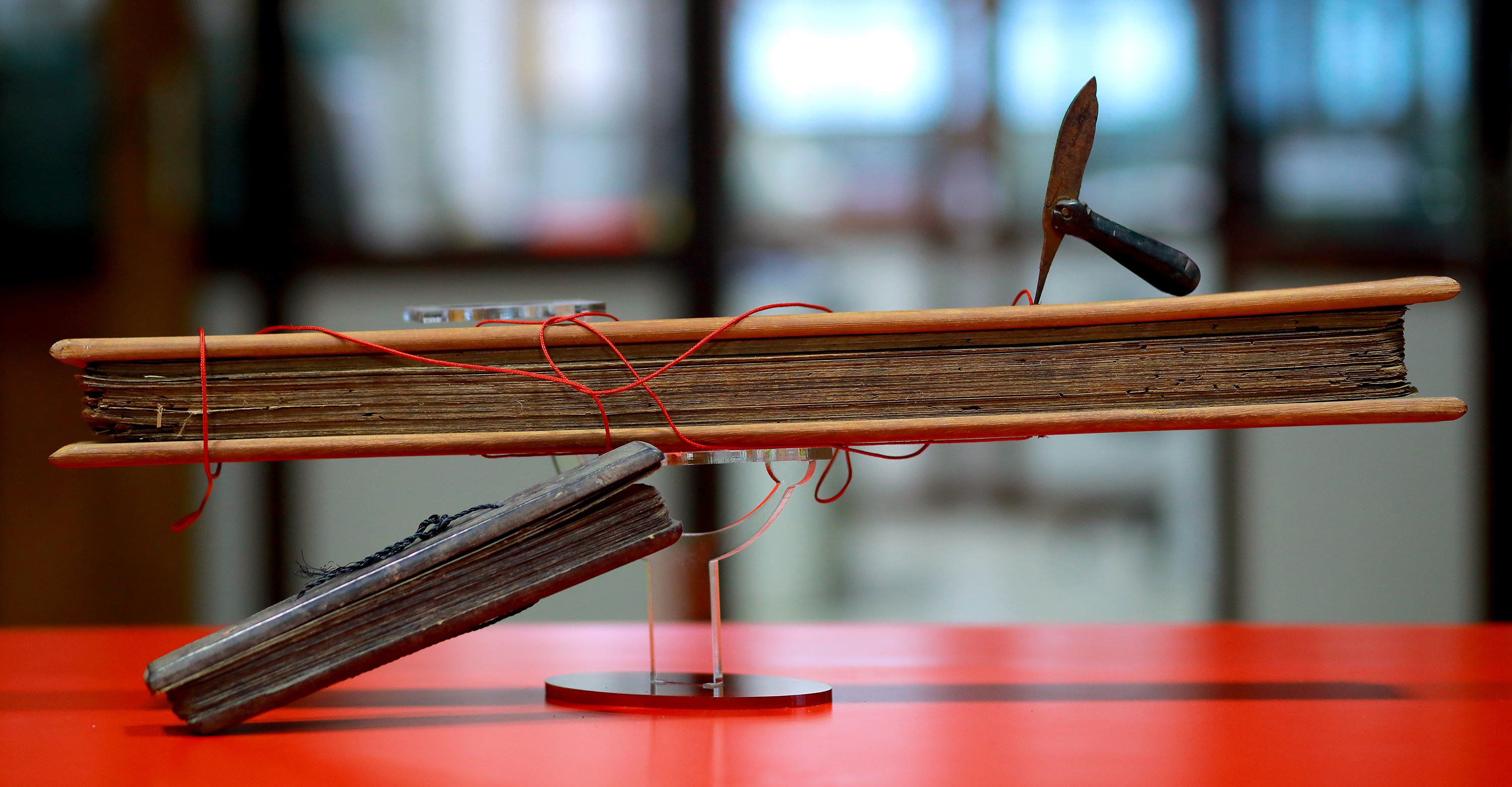 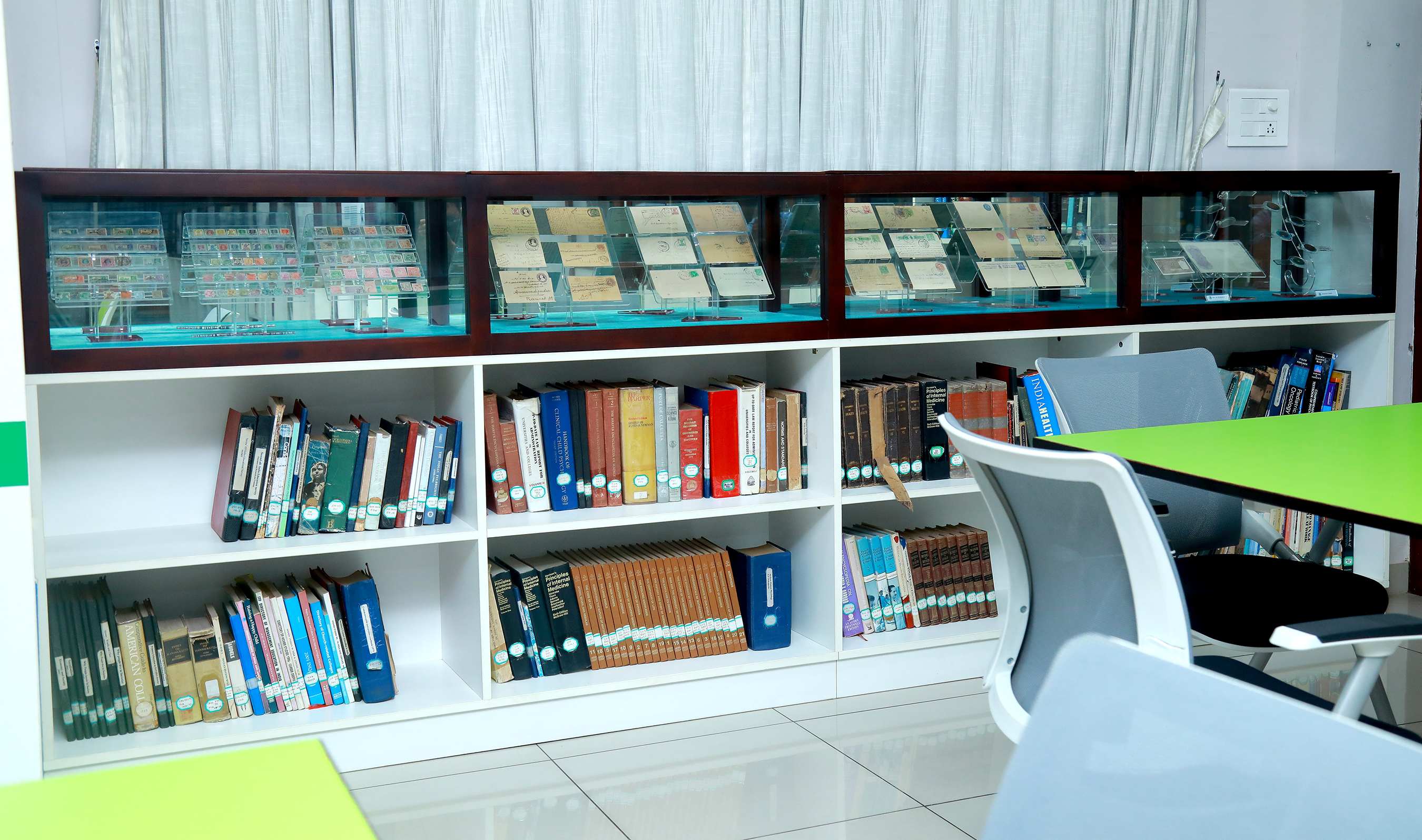 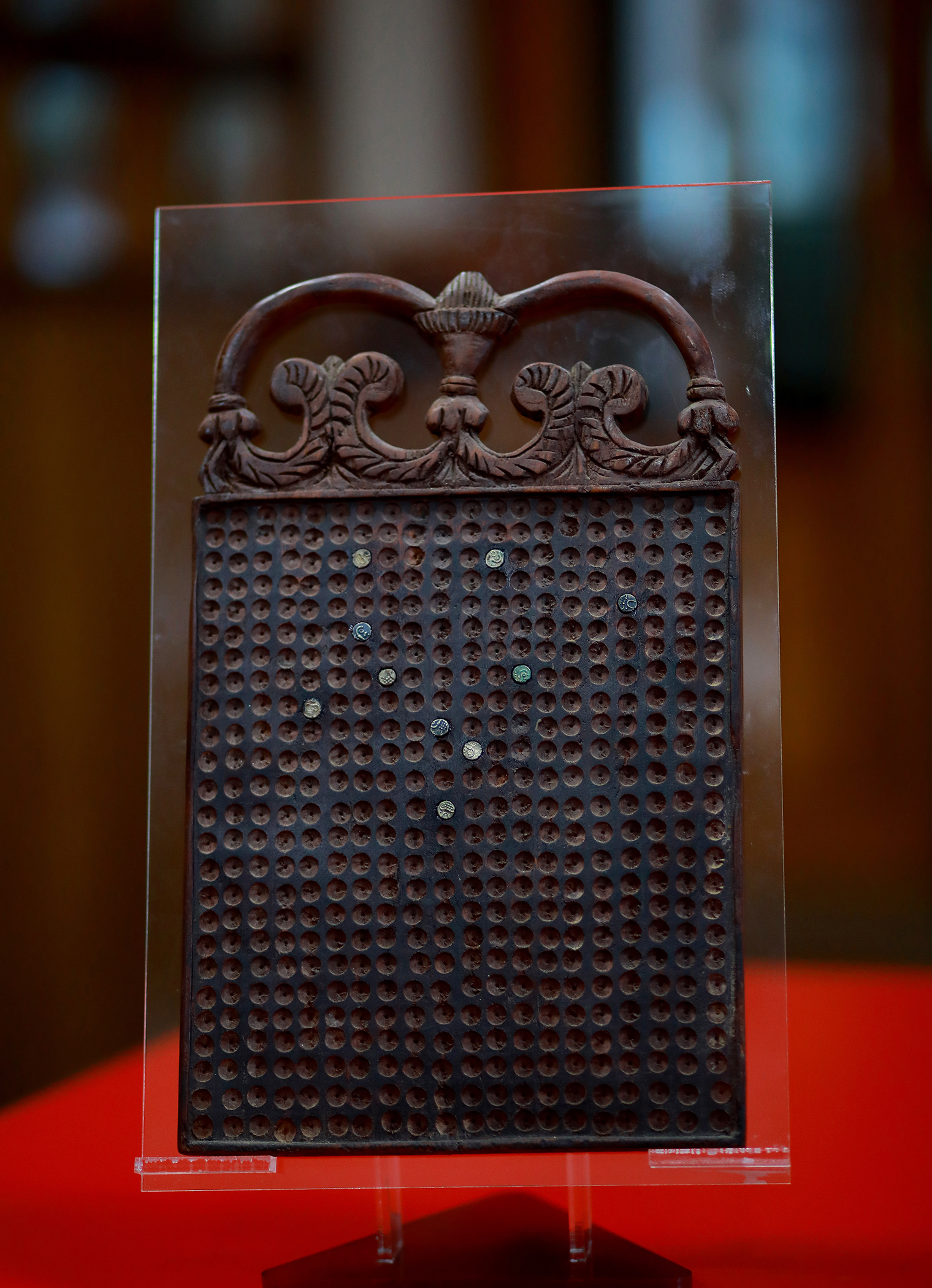 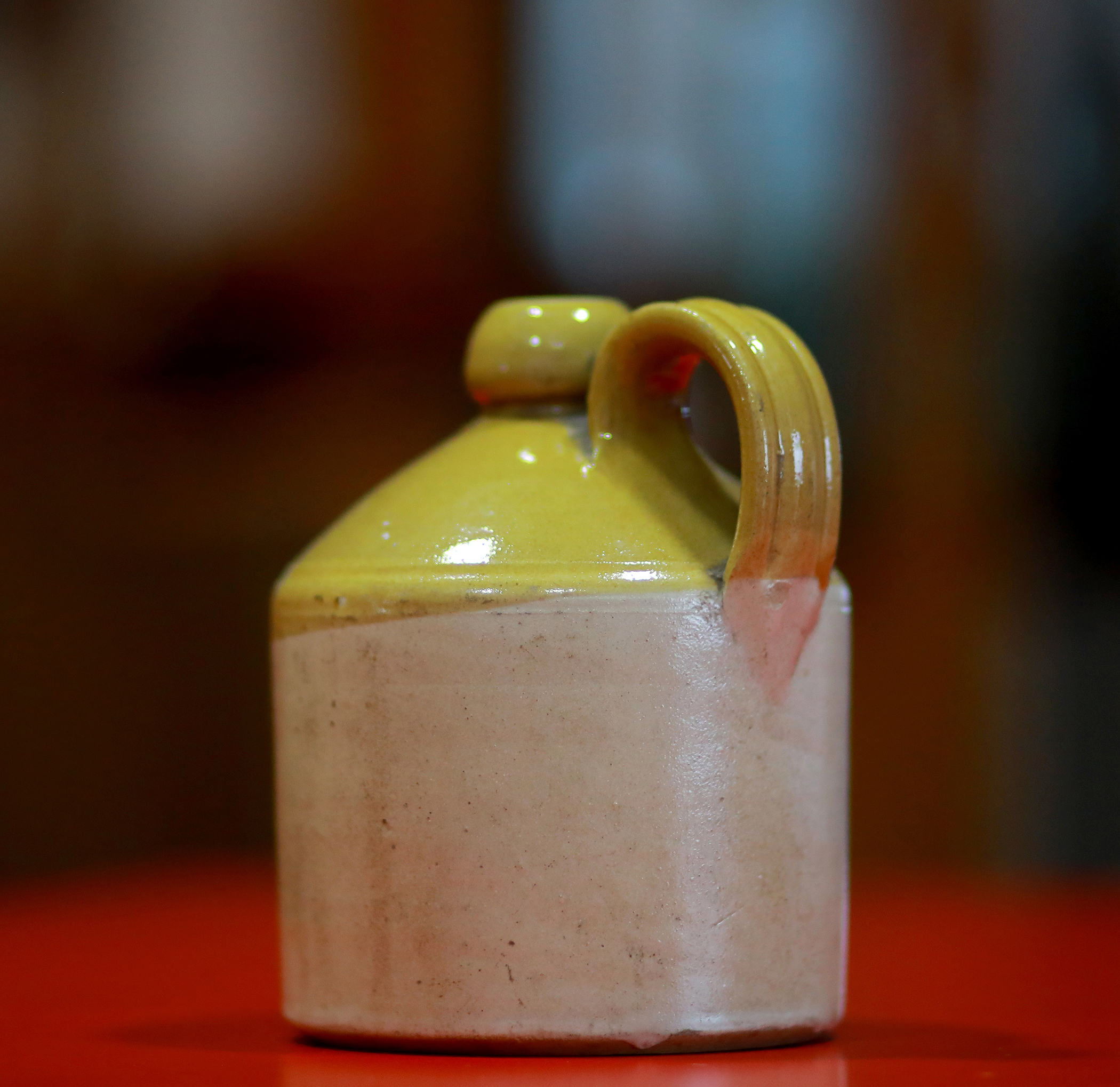 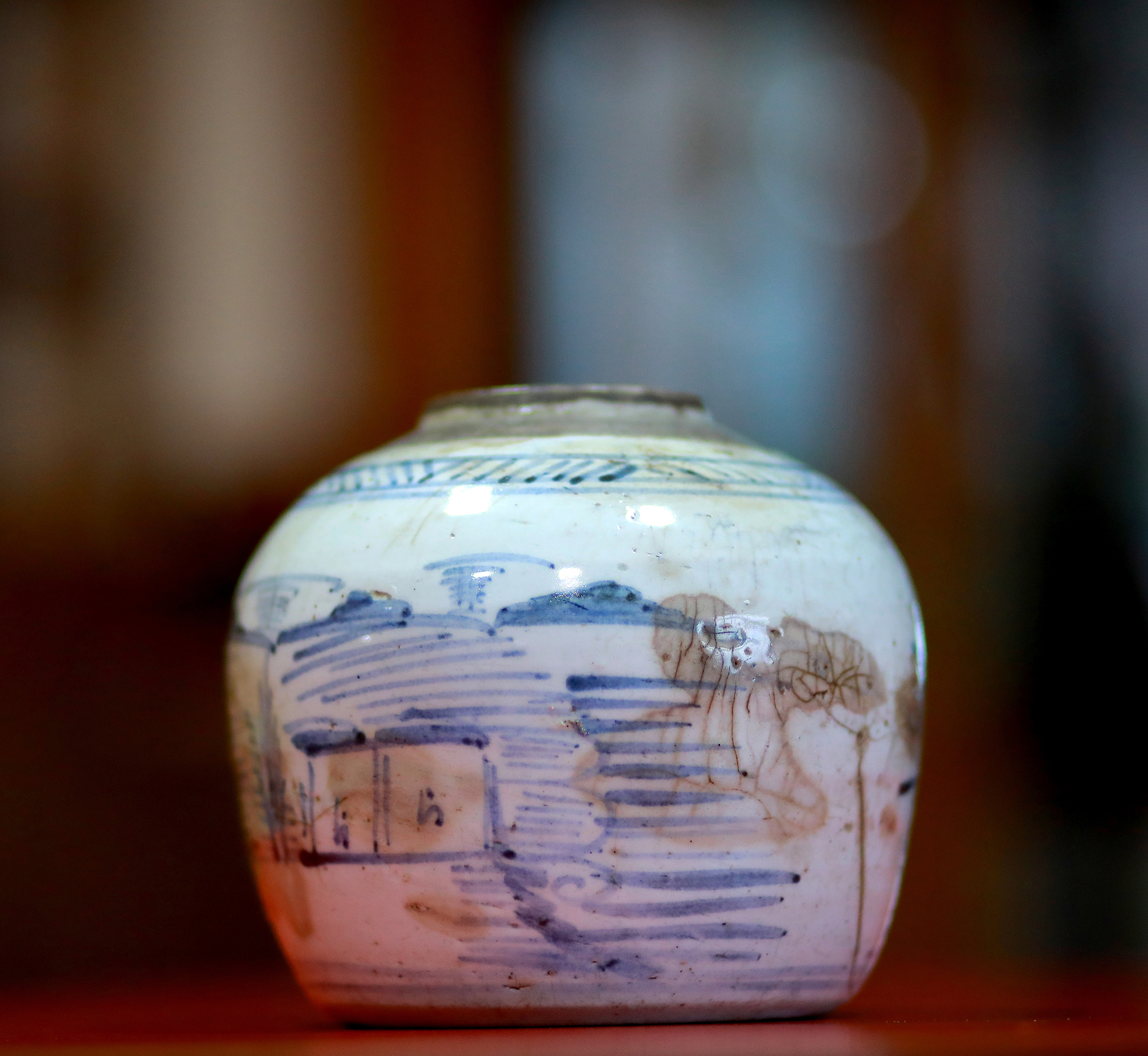 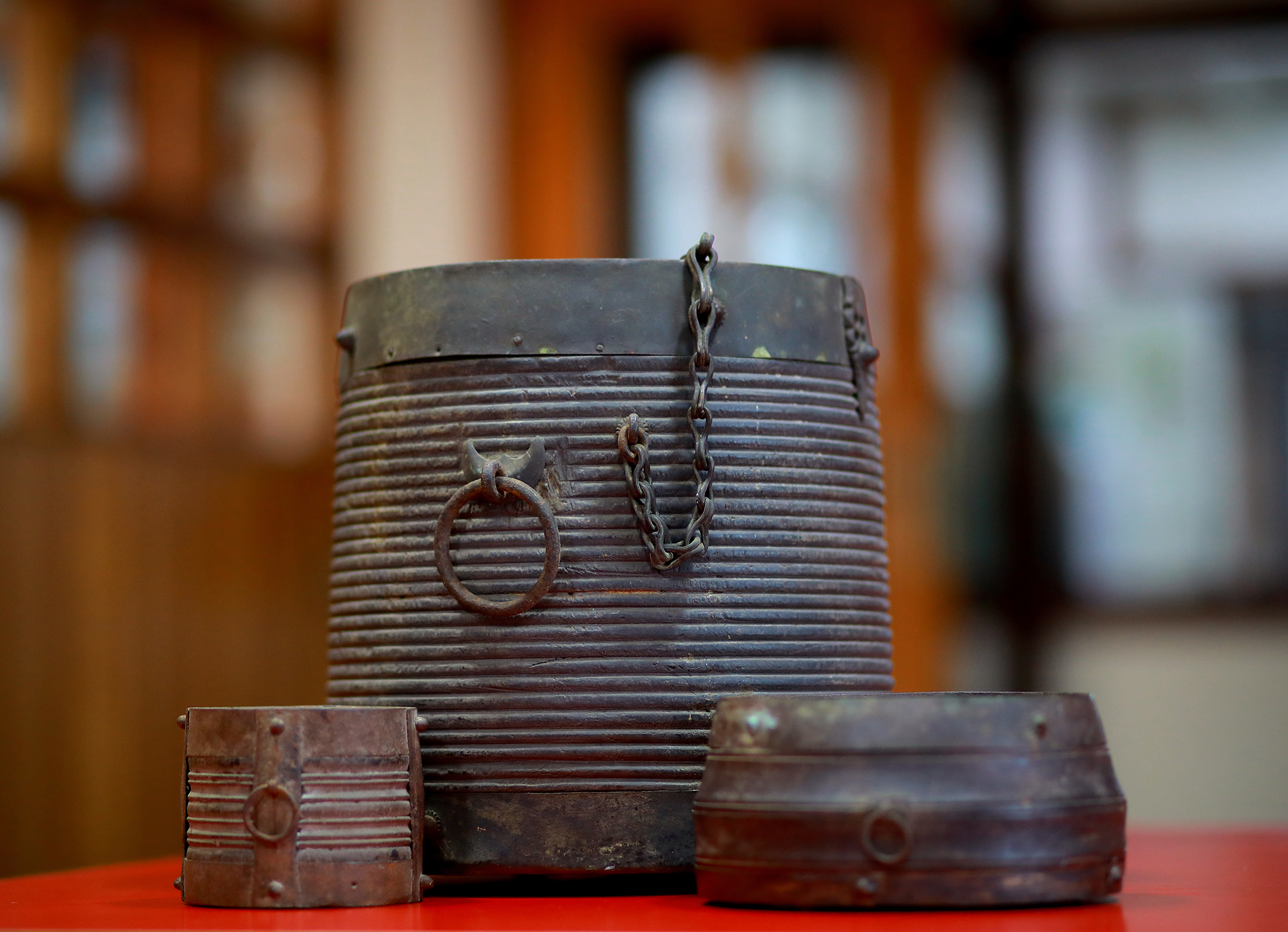 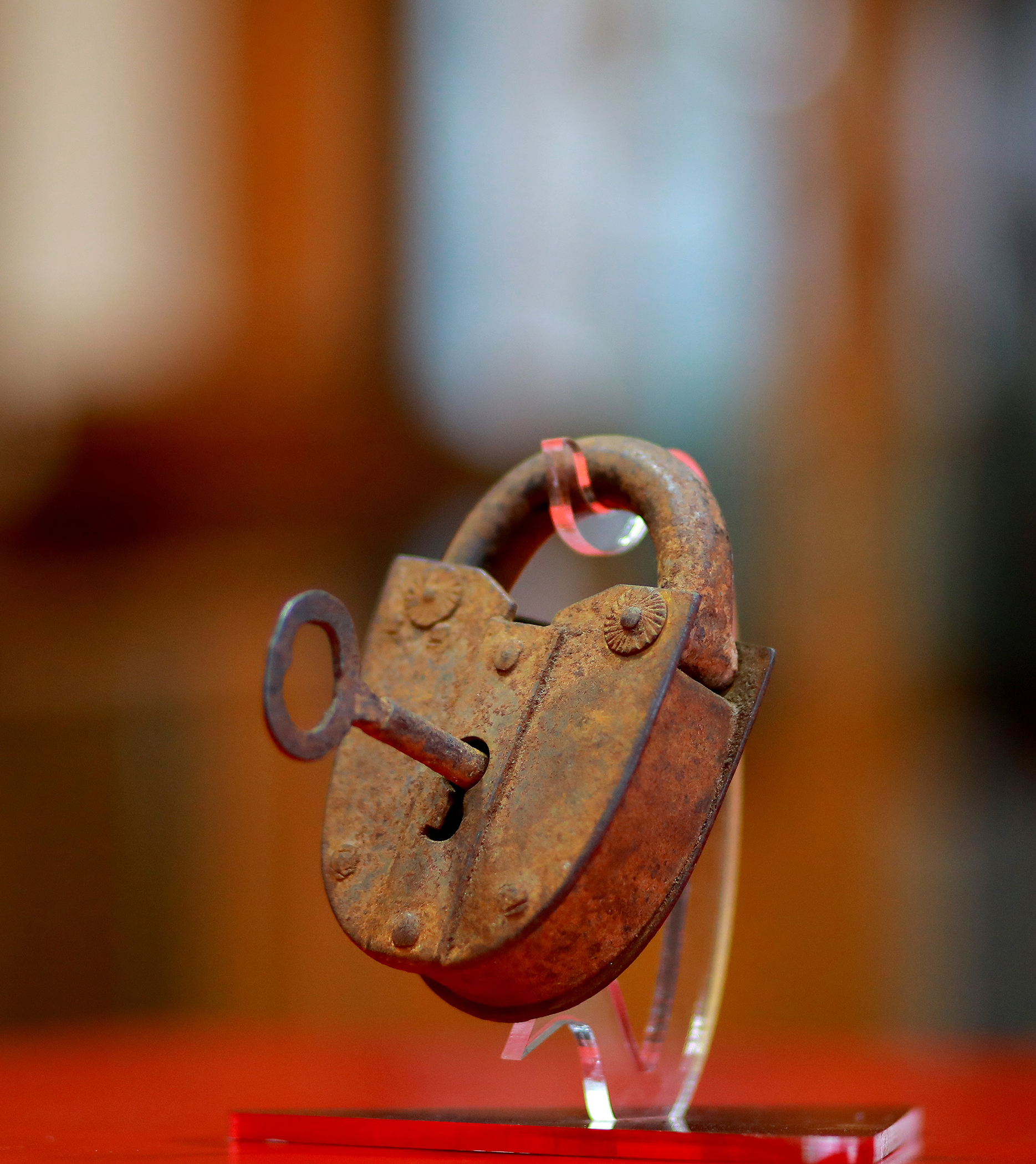 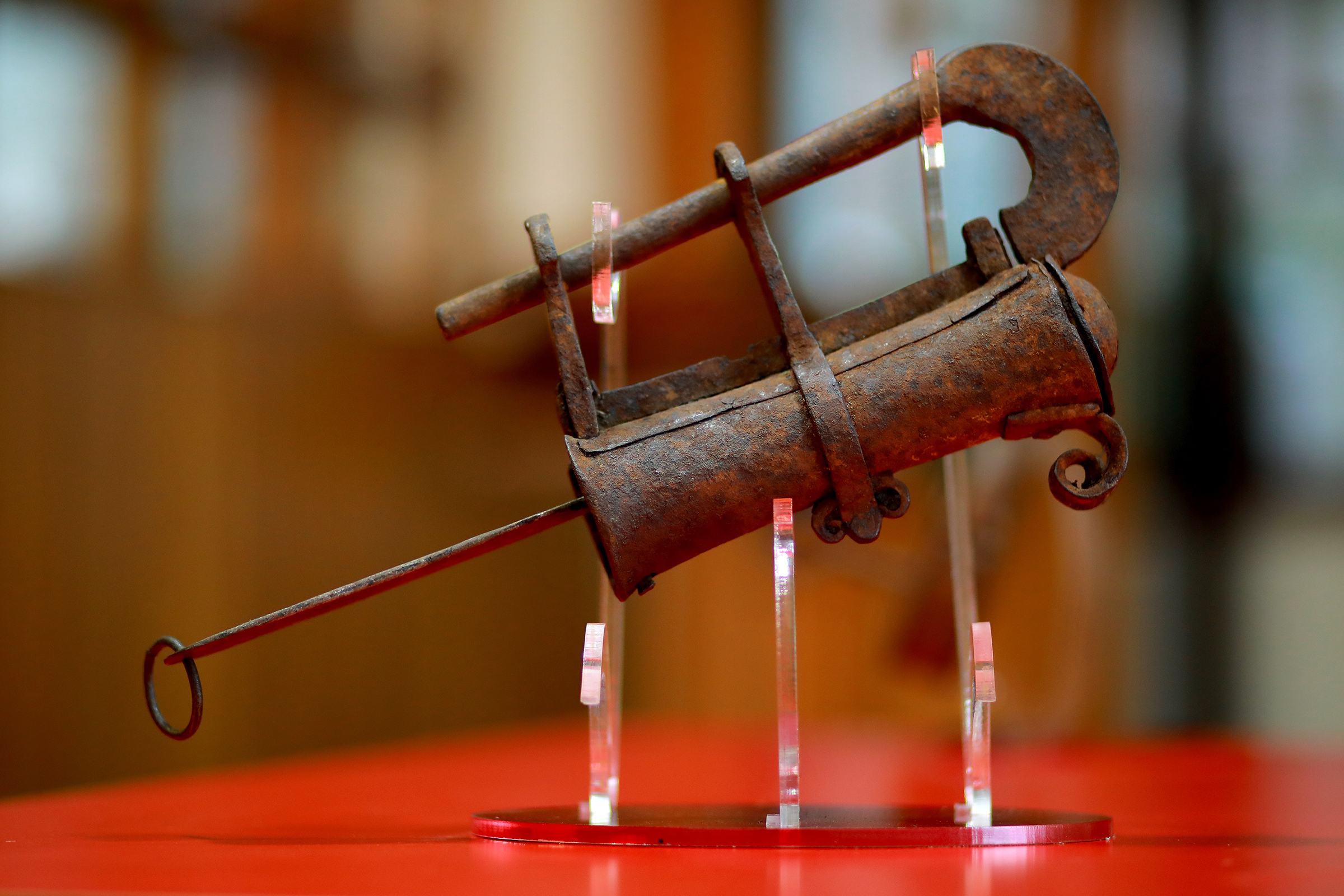