The Grand Finale of RajagiriNBQ is here! The wheels that started rolling months ago are finally slowing down with the final showdown just hours away.
We have 10 teams from both the student and corporate category who are armed and loaded to fight it out in the intellectual battlefield.

We have as our sponsors MOD Jewellers, Alpha Omega and Al Kef.

For the 11th edition, Rajagiri National Business Quiz has for it's theme: Queen's Gambit.
The Queen’s Gambit is probably the most popular gambit and although most gambits are said to be unsound against perfect play the queen’s gambit is said to be the exception.
The objective of the queen’s gambit is to temporarily sacrifice a pawn to gain control of the center of the board.
For a player who likes to constantly put pressure on their opponent, the Queen’s Gambit is an excellent opening to learn. Played correctly, it can force black to spend the early part of the game responding to threats rather than developing their own.
At Rajagiri NBQ the same is expected from the players to gain control and stay ahead of others either by battling the threats or being a threat themselves.

Stay tuned for the event, live on the YouTube channel of RajagiriNBQ on the 6th of February, 2021! 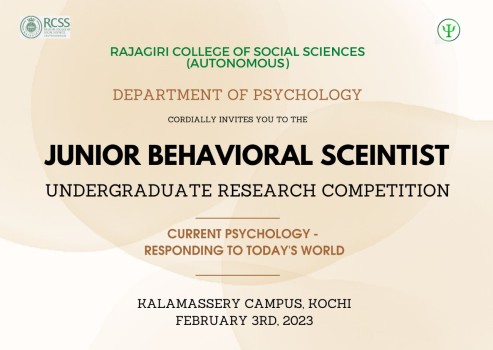 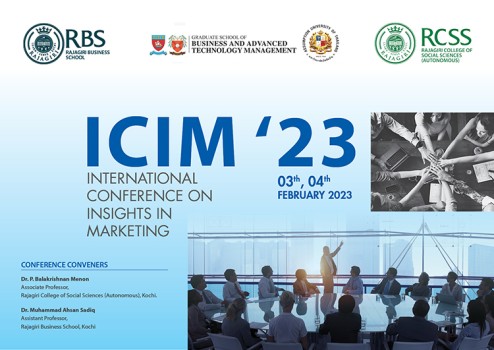